Keep Me Close is a fundraising appeal under the umbrella of Plymouth Hospitals Charity (reg no. 1048679). Funds that are raised for Keep Me Close are used to support the provision and development of parental accommodation for those parents of babies who are being cared for on the Neonatal Intensive Care Unit.

Children’s Hospice South West is a registered charity that provides palliative, respite, end of life and bereavement care for life-limited and terminally ill children and their families from the South West England region. It oversees three of the 41 children’s hospices in the United Kingdom 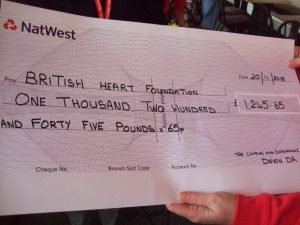 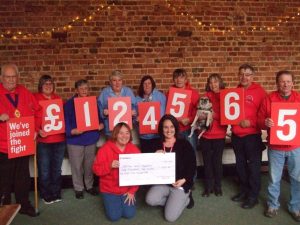 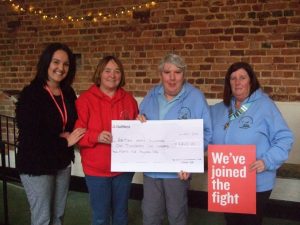 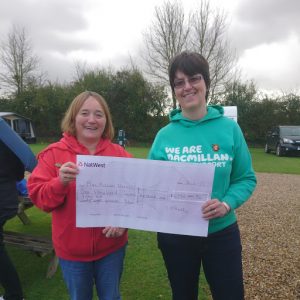 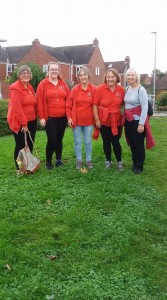 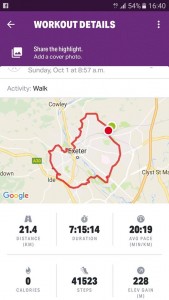 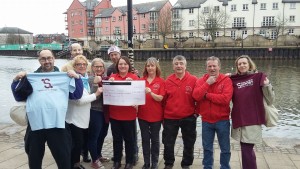 At the Devon DA 2015 AGM approval was given to adopt Diabetes and Alzheimers as the DA’s chosen charity.

At the Devon DA 2014 AGM approval was given to adopt Parkinson’s UK as the DA’s chosen charity.

At Dornafield meet in November a cheque was presented to a representative for £2233.69

At the Devon DA’s. 2013 Annual Dinner & Dance, held at the Langstone Cliff Hotel, A cheque to the value of £935.88 was presented to the Devon Freewheelers by the DA’s Chairman Jeremy Bloomfield.